In February of 2020 Vuzix launched their latest smart glass device, the Vuzix M400. The Vuzix M400 is the successor of the Vuzix M300XL. In this review we are going analyze the Vuzix M400 in the following fields: Camera & Display, Comfort & Durability, Hardware & Navigation and Software.

The Vuzix M400 is the first AR smart glass in the market with a 4K camera. This gives the Vuzix M400 the capability to capture 4K videos. Further, you can take 12.8 megapixels photos with the inbuilt camera. The high quality video capture makes it easier for the remote expert to see what the worker is seeing. A disadvantage is that the Vuzix M400 camera is not separately adjustable from the display. When adjusting the angle of the display (for example, for a better view) the angle of the camera is also adjusted, which can result in odd camera angles. 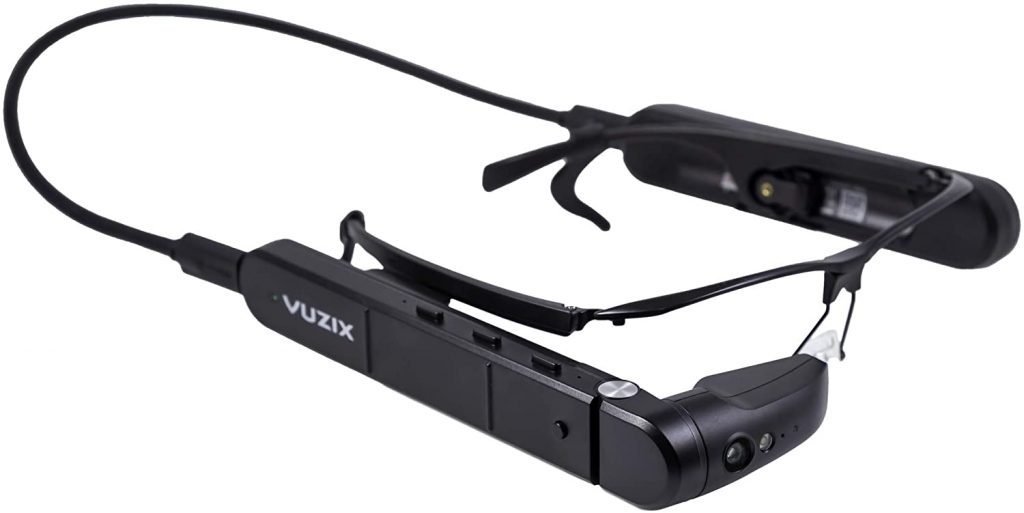 The Vuzix M400 display is located in front of one eye (left or right) and the angle can be adjusted (together with the camera). The display consists of a small high quality OLED screen. OLED screens are, generally speaking, better with contrast then LCD screens as they can produce a darker black. Therefore, the display of the Vuzix M400 remains clear even in direct light.

Con’s
– The camera angle is not adjustable without adjusting the angle of the display.

The Vuzix M400 weighs only 180 grams and is therefore the lightest smart glass available in the market. However, the Vuzix M400 frame rests mainly on your nose and ears which can feel uncomfortable when wearing it for a longer period of time. Further, the battery and camera compartments feel firm and strong, but the frame keeping it together feels very brittle. 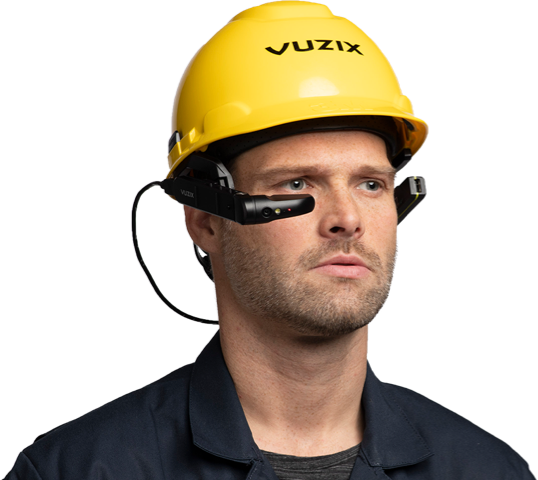 The Vuzix M400 is also way more durable than previous models from Vuzix. The Vuzix M400 is dust and water resistant with an IP rating of 67. This means it can withstand being underwater for 30 minutes and survive a constant bombardment of dust. Finally, it’s also fall proof tested to 2 meter drops.

The Vuzix app store does not offer any tools to manage groups of devices. This can be very inconvenient when you are trying to manage any large number of devices. For example, when you want to uninstall an application you would have to do this for each individual device. Further, one of the most frustrating parts of the Vuzix App Store is that the website itself is very slow. This has a direct impact on the ease of use. In the Vuzix App store most remote expert platforms can be found. An exception to this is Microsoft Remote Assist 365 and Microsoft teams.

The Vuzix M400 comes with 64GB of internal storage, which is a lot higher than industry average. However, the Vuzix M400 does not support additional external memory. 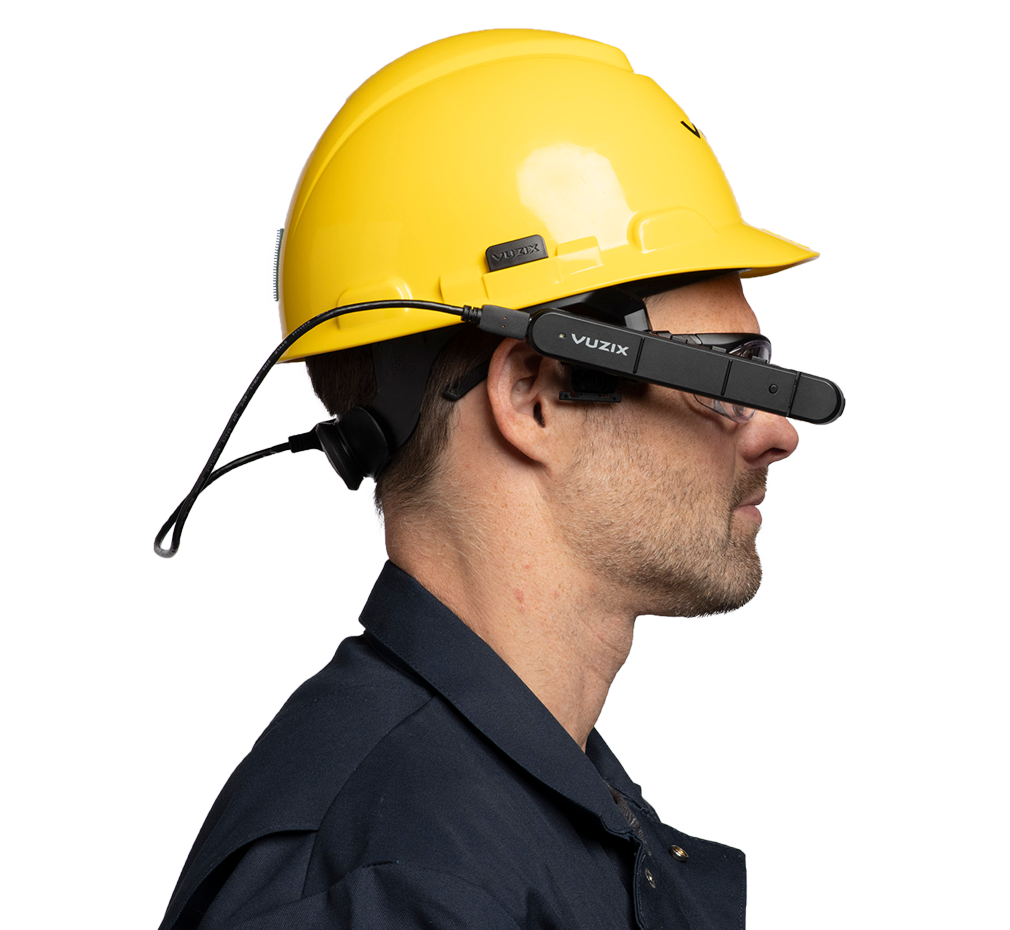 Con’s
– Short battery life
-No possibility to increase the memory

The Vuzix M400 sets itself apart with the 4K video quality and the fact that it’s the lightest smart glass set on the market right now. Furthermore, the OLED display offers a crystal clear image. However, the lack of firmness in the standard frame reduces the amount of use cases it’s feasible for. In general, as a successor of the M300XL it’s a huge step in the right direction, but it needs some accessories to be extensively used in a heavy industrial environment.

For questions or feedback, feel free to contact us through info@vr-expert.nl